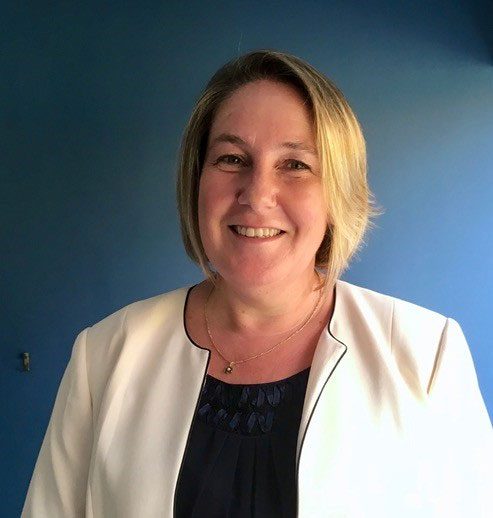 I have known Karen Hannon professionally and personally for over twenty years. In this time Karen established an excellent professional reputation in the world of Primary education, not least for her ability to thrive in the most challenging circumstances. Karen’s time management and organisational skills are outstanding and her attention to detail is exceptional. Integrity, honesty and professionalism are key values that Karen will bring to any organisation as well as being very loyal and hardworking. For all the reasons mentioned above I employed Karen to Project Manage a high-profile building transformation at this time, confident in the knowledge that this Project will arrive on time, on budget and completed to a high standard. I can recommend Karen Hannon to your organisation unreservedly. 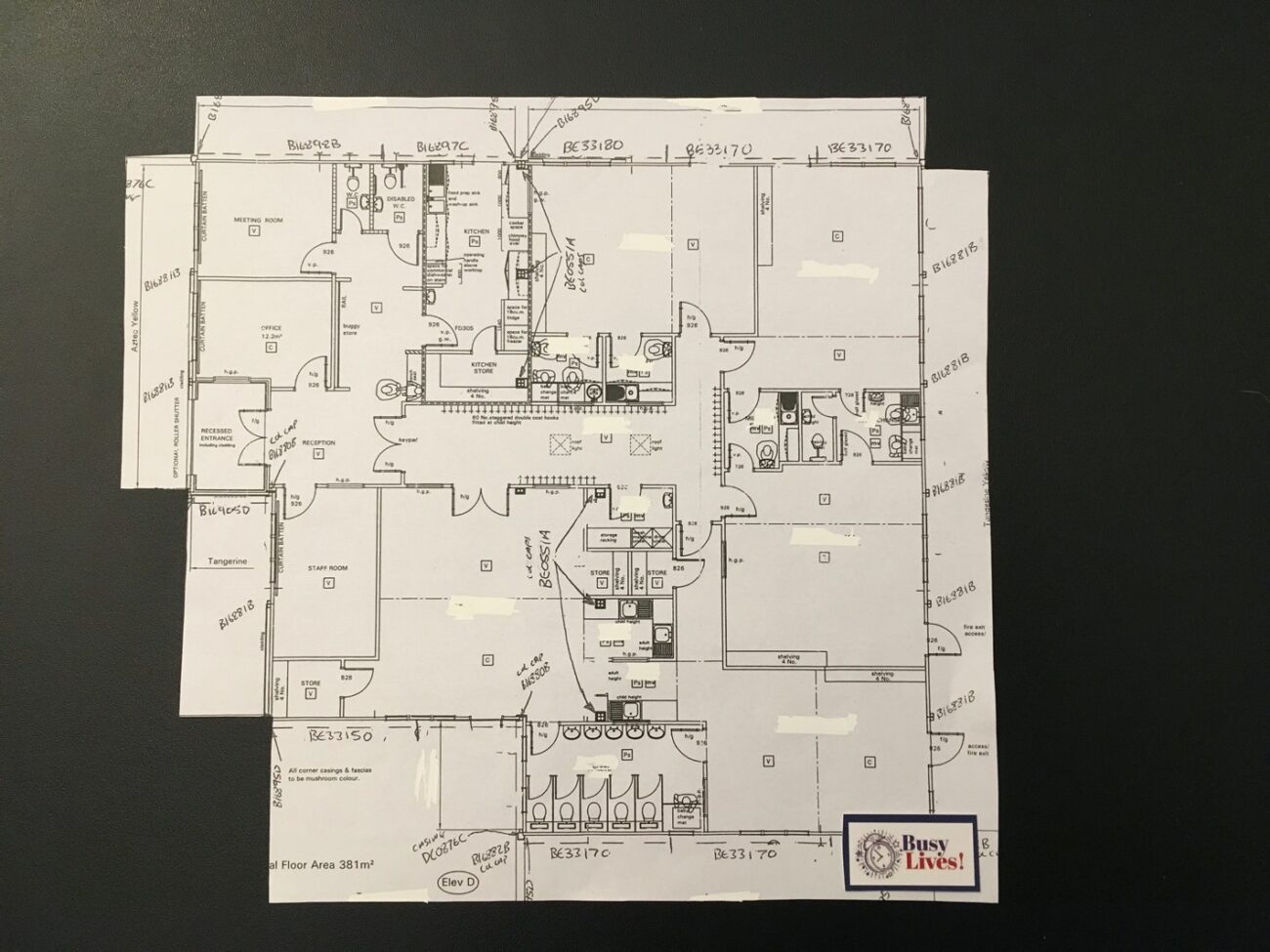 Samples of reporting to the Governors 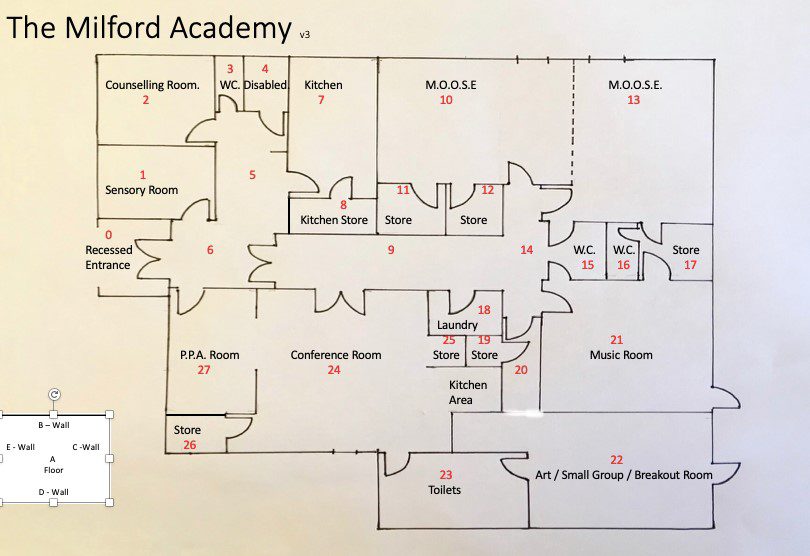 Proposed Key Changes of use of existing space summary:

Key Changes of use of existing space summary:

Apart from the three unisex toilet cubicles, the major expenditure for the project has now taken place. The next phase consists of shelving in high performance areas such as the M.O.O.S.E. base and Music room, followed finally by decoration and furnishings.

End of month update for governors: May 2019